Funds will provide support for the second season of “The Secret Life of Muslims.” The films are a set of short documentaries that use humor and empathy to subvert stereotypes, featuring a diverse group of American Muslims who express, on their own terms, how their identity has been informed by their faith. The new films will continue to be the centerpiece of an established, multi-platform distribution strategy that includes live events across the country, educational and community outreach, television and radio interstitials, and web content.

Season 1 of “The Secret Life of Muslims” reached over 27 million people and fostered dialogue both online and in person at live events around the country. The series was nominated for an Emmy for outstanding short documentary, was a Peabody Award finalist, and won a Goldziher Award for outstanding coverage of American Muslims. It was produced by Seftel Productions, a member of the Filmmakers Collaborative and a media company which seeks to celebrate the diversity of everyday heroes. 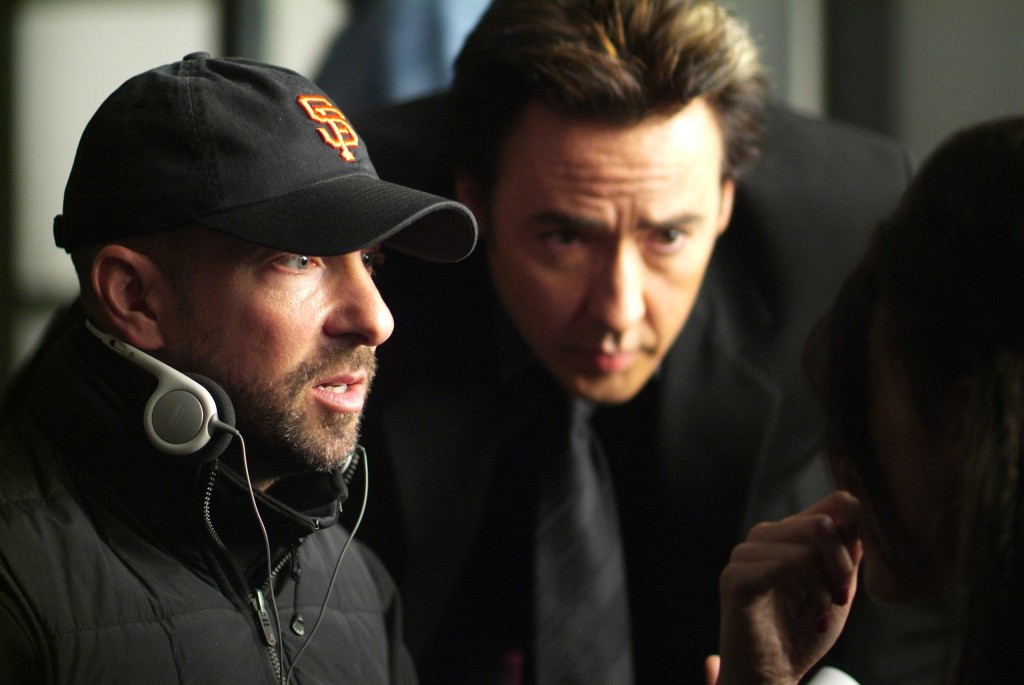