Grant funds will support an upcoming Unity Productions Foundation (UPF) animated feature film, tentatively called Lamya’s Poem. Based on true accounts, it tells the story of a young girl’s harrowing escape from violence in Syria to an uncertain future in a refugee camp in Europe. Throughout her journey, she is drawn into a book of poetry by Rumi, himself a child refugee fleeing the violent Mongol invasion eight centuries before. The two transcend space and time to bring each of them to their ultimate destinies.

UPF is a nonprofit foundation which counters bigotry and creates peace through the media. UPF films tell compelling stories about Muslims for television, online viewing, and theatrical release. These films are part of long-term campaigns aimed at increasing understanding among people of different faiths and cultures. UPF films have been viewed by an estimated 150 million people worldwide and have won dozens of national and international awards. UPF has partnered with prominent Jewish, Muslim, Christian and interfaith groups to run dialogues nationwide - with more than 80,000 participants in classrooms, community centers, living rooms, government offices, and religious congregations. 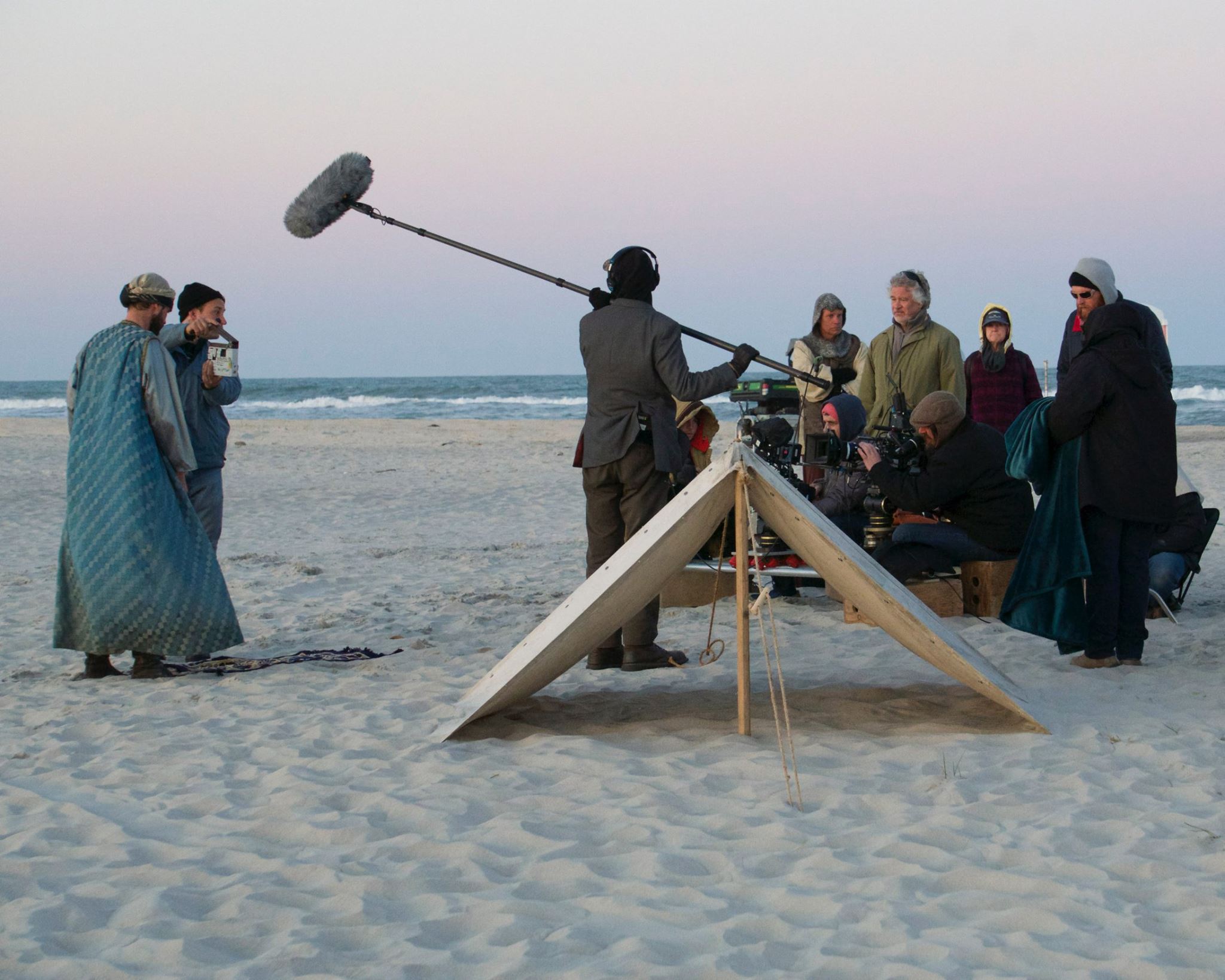