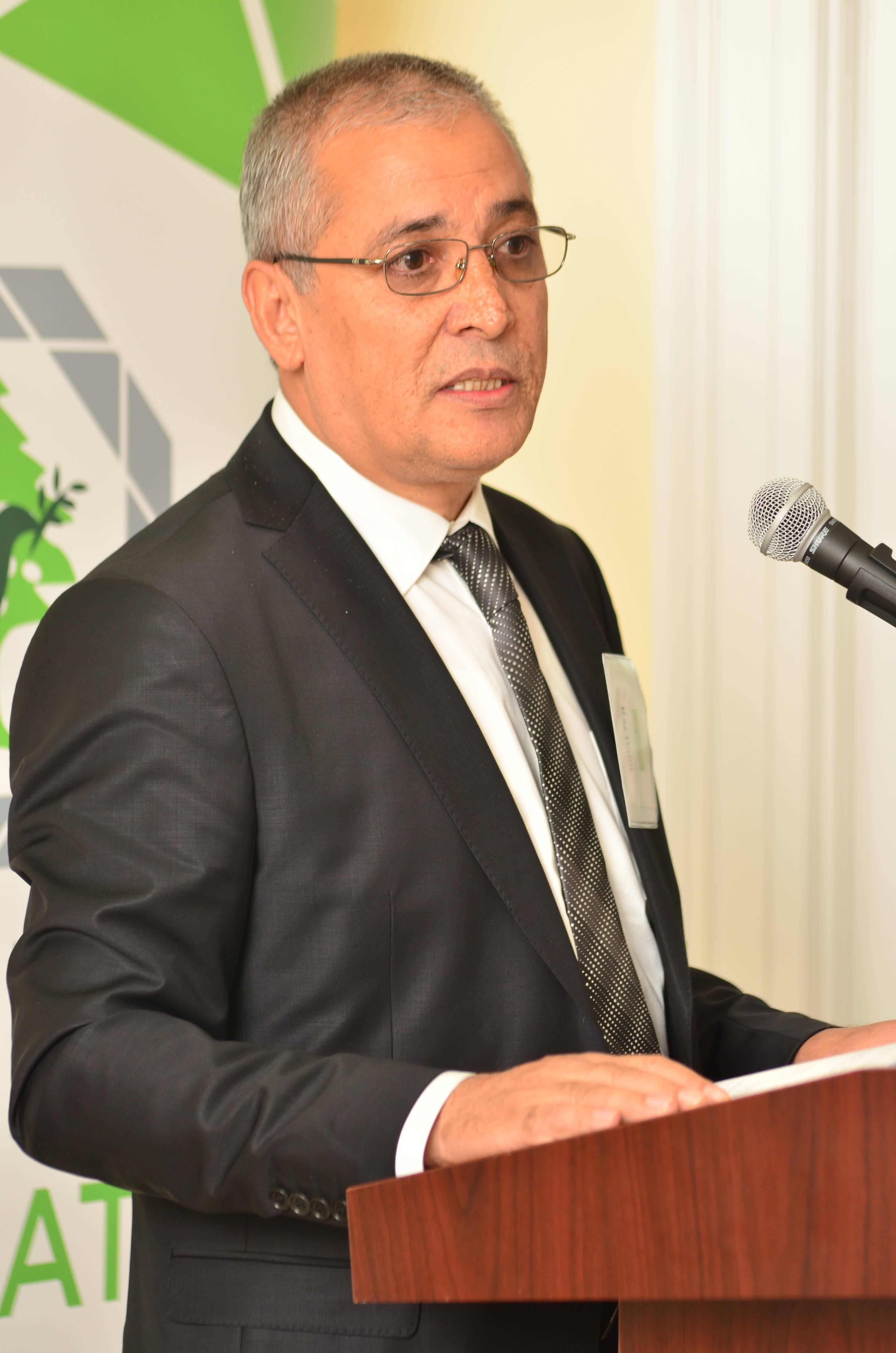 Washington, DC – October 28, 2015 – At a private ceremony, Raz Mohammad Dalili was honored with the 2015 El-Hibri Foundation Peace Education Prize for twenty-five years of dedicated peacebuilding and community development work. Hailing from Ghazni, Mr. Dalili has championed the use of cultural and religious values and practices for promoting inter-tribal conflict resolution, encouraging education for girls and promoting community resilience after decades of violence.

Dalili founded his peacebuilding organization, the Sanayee Development Organization, in 1990 after his experiences as a refugee in the camps of Peshawar, with only an initial staff of volunteers. Today, SDO has 600 employees and works in thirteen provinces across Afghanistan’s most troubled regions. Through SDO, he authored a comprehensive K-12 peace education curricula that has reached 35,000 students, and trained teachers on conflict resolution practices and peacebuilding approaches.

Dalili and SDO have conducted conflict resolution trainings for community leaders and politicians, and produced short films and instructive videos dealing with topics ranging from water, land and animal rights to the oft-problematic issue of marriage finance. Dalili also helped to redefine the role of the Islamic shura council, long recognized in Afghanistan as a vital resource for resolving conflicts.

Dalili has been a longtime advocate for community development and social justice, arguing that “development across [Afghanistan] needs to be equitable, with a focus on education and empowering Afghan youth.” As one of the longest-running local peacebuilding organizations, with an extensive track record on both education and peacebuilding, Dalili and SDO have partnered with such organizations as the US Institute of Peace, USAID, the United Nations and the World Bank.

“When the madness of power and wealth determine the destination of humans, our dusty planet plunges deeper and deeper into bloodshed,” remarked Dalili. “But if we promote love for humanity and seek for others what we seek for ourselves, peace and prosperity will prevail. If I stand up, you stand up. We all stand up.”

The El-Hibri Foundation is a private family foundation inspired by Islamic values of peace and respect for diversity located in Washington, DC. The El-Hibri Peace Education Prize has been awarded annually since 2007 and carries a cash award of $30,000.