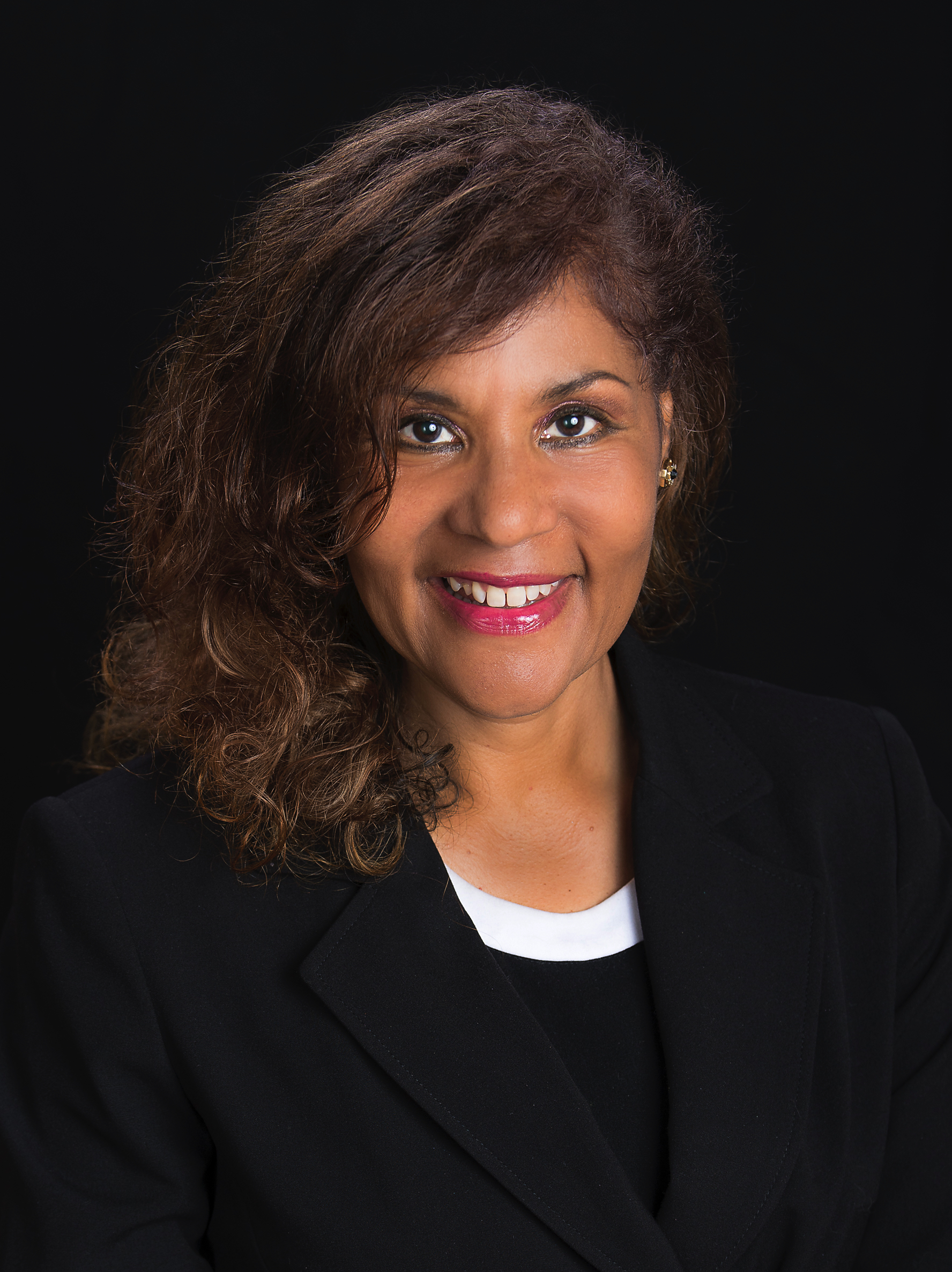 Ms. Jones Gentry executive-produced over 100 hours of television as Executive Vice President of Development and Operations for Western International Syndication. Prior to joining Western, Ms. Jones Gentry was the acting Chief Operating Officer of Al Anwa USA, a privately held Saudi company, at the time the largest owner of Ritz Carlton Hotels which included the Ritz Carlton Hotels in New York, Houston, Aspen and Washington D.C, two boutique hotels in Marina Del Rey, California and a Marriott in Chicago.

Ms. Jones Gentry’s extensive experience in the entertainment and media industries, also includes her work as Broadcast Counsel at CBS in New York where she negotiated CBS’ billion dollar deal with Major League Baseball, one of the largest television rights deals at that time and the Albertville Winter Olympics deal. Following her work at CBS, Ms. Jones Gentry was a screenwriter and independent producer for four years with projects at Paramount and, Fox.

Ms. Jones Gentry is a frequent speaker and panelist in the area of technology, digital media and innovation. Some of her speaking engagements over the past two years include as a panelist at the January 27, 2015 FCC Conference: “Small Business & Emerging Technologies,” the October 2014 Harvard University Black Alumni Conference panel on “Blacks in Technology,” the April 2013 Tribeca Film Festival where she was speaker on a panel called “The Changing Face of Innovation,” at the National Association of Investment Companies’ Annual Conference on the panel on “Investing in Innovation,” as a panelist on “Women in Technology,” at the Celebration 55 Conference Celebrating 55 Years of Women at Harvard Law School, as a panelist on “Women in Entertainment,” and as the keynote speaker at the Marathon Club dinner on “Digital Media in the Global Marketplace.”