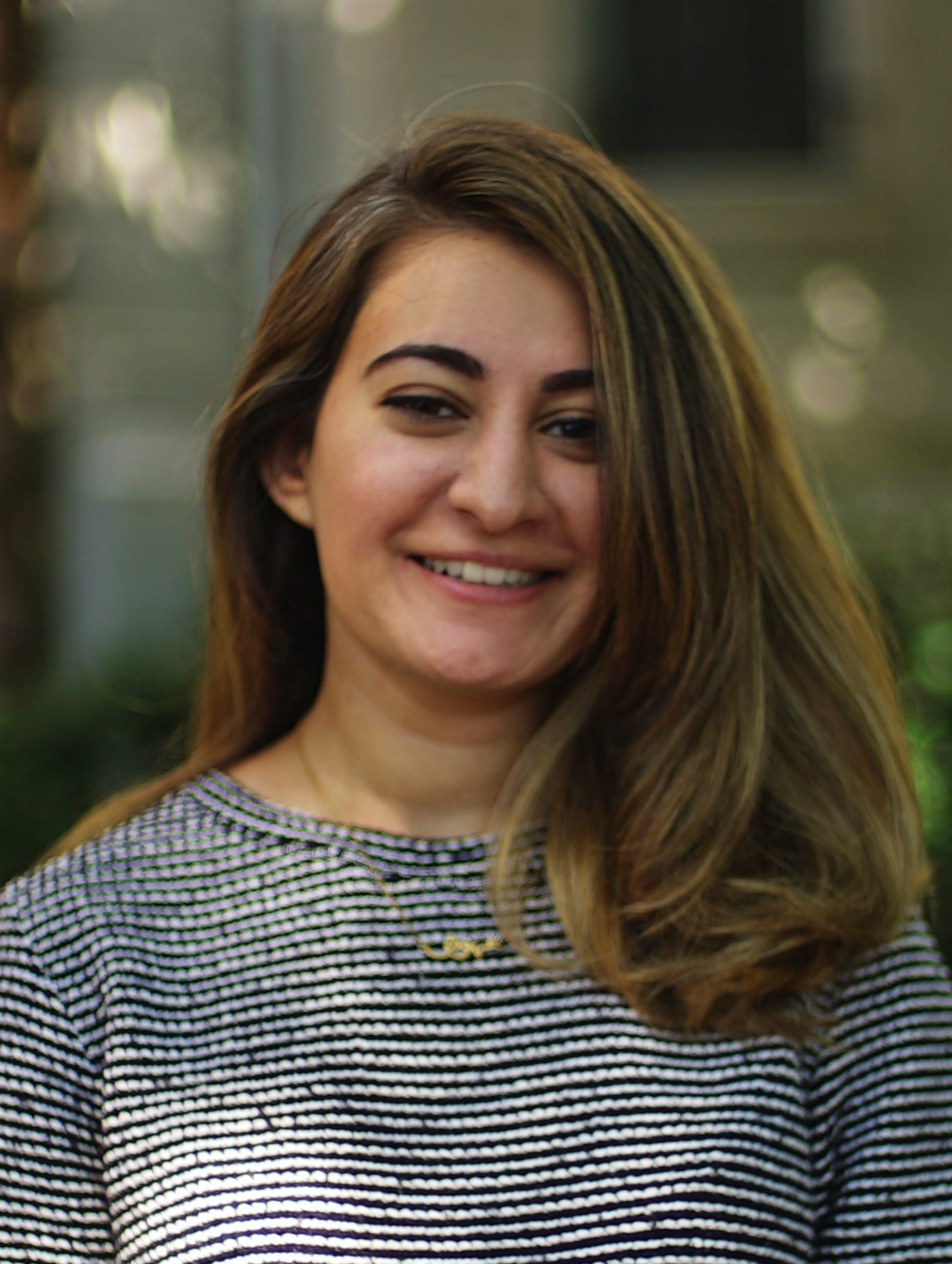 Mawish Raza is the Program Manager at the El-Hibri Foundation. In this position she oversees the Foundation’s communications and public affairs. She previously worked at the Foundation as a Communications Consultant. She also served as the Communications Manager for Kids4Peace and as a public school teacher in Baltimore. She is a professional filmmaker and has partnered with organizations such as Amnesty International USA and Maryland Public Television. Mawish holds a B.A. in Film/Media, Mass Media & Communication Studies, and a minor in Middle Eastern Relations from the University of Maryland, Baltimore County.