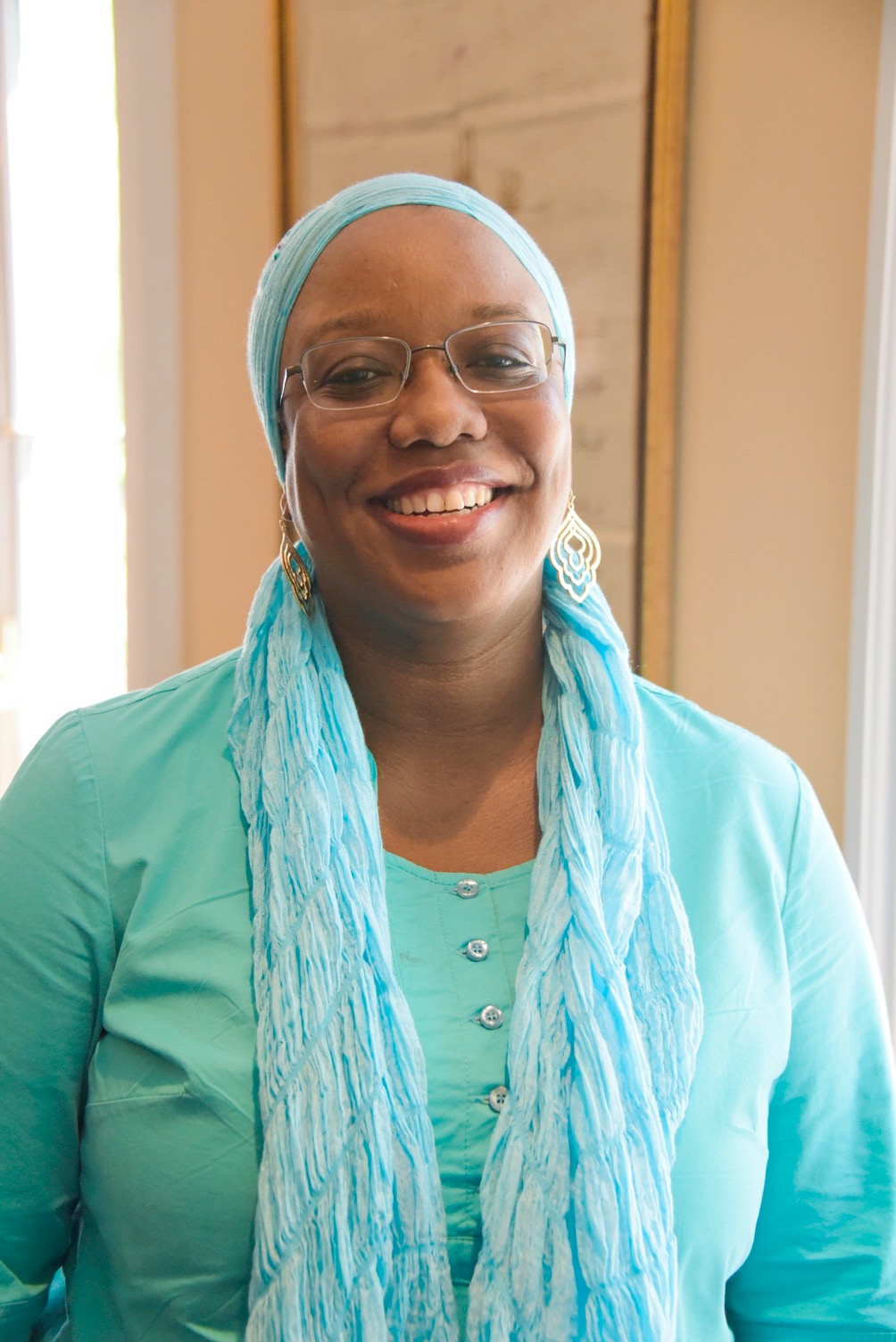 Precious Rasheeda Muhammad is an independent scholar of Islam in America. She’s widely recognized for her original research contributions to the study of Islam in America, including her discovery of a forgotten 224-page autobiography of an African of Muslim heritage who served in the American Civil War; her Presidential Engagement with Muslim Communities exhibit for the U.S. Department of State; and her Muslims and the Making of America special report published by the Muslim Public Affairs Council. Publishers Weekly describes Precious’ chapter, “To Be Young, Gifted, Black, American, Muslim, and Woman,” in the book Living Islam Out Loud: American Muslim Women Speak, as one of the “best” and “most absorbing essays” in an anthology that “opens the door for other writers to explore the important and understudied topic of Muslim American women.”

Precious brings nearly two decades of commitment to interfaith work, including chaplaincy at a 770-bed hospital and significant roles in planning and implementing the 2009 Parliament of the World’s Religions. Places Precious’s work has been featured include CNN.Com, National Public Radio, the Smithsonian, and in university classrooms nationally. For her community-building history work, in the academic community and beyond, Coe College awarded her an honorary doctorate in 2010.