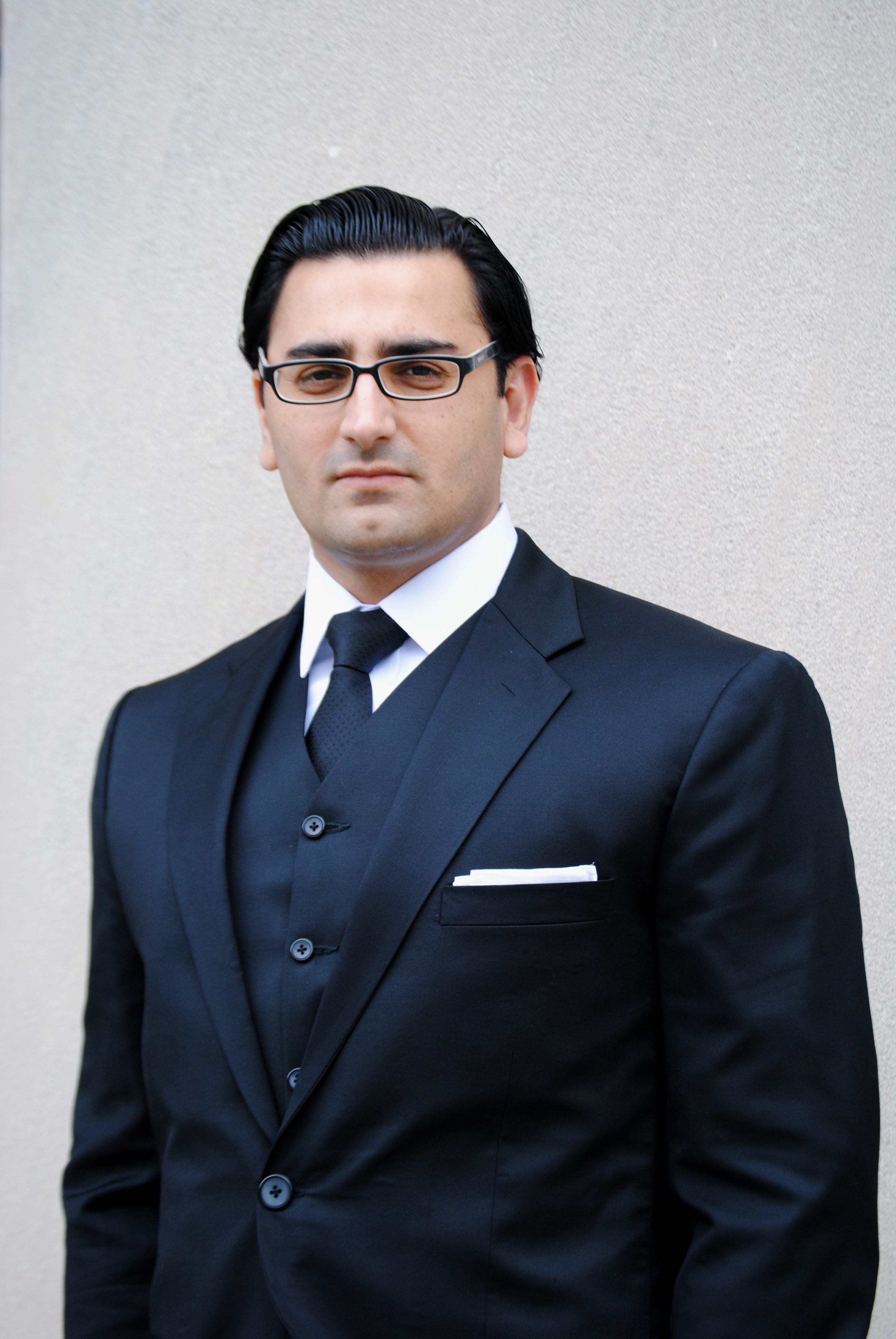 Farhan Latif has been named the new President of the El-Hibri Foundation effective June 2015. Hailing from Detroit, Mr. Latif previously served as the Chief Operating Officer & Director of Policy Impact at the Institute for Social Policy and Understanding (ISPU). He provided focus to the Institute’s strategy, strengthened its impact in policy circles, and expanded support and awareness of its research.

During his time at ISPU, Mr. Latif worked with White House, Department of State, and Department of Homeland Security officials on a range of domestic and foreign policy issues. Prior to ISPU, he spent over a decade in higher education working at the intersection of building a culture of philanthropy and enabling access for underrepresented, low income, and first generation students. As a social entrepreneur, he founded Strategic Inspirations, a social impact consulting firm focused on strengthening the ability of nonprofit organizations to build capacity, create a culture of learning, catalyze innovation through philanthropy, and maximize impact.

As an interfaith leader, Mr. Latif worked with state and national faith-based organizations to promote religious understanding and inclusion. He co-founded the largest youth-organized interfaith convening in metro Detroit, and has continued to serve as an advisor on multiple related efforts, including as a liaison between the American Jewish Committee Detroit and the Michigan Muslim Community Council’s Building a Shared Future project, as well on the Leadership Committee of the Campaign to Take on Hate.

Mr. Latif conducted field research with the Nonprofit Finance Fund’s Catalyst Fund for Nonprofits, a collaborative source of funds for technical assistance to advance strategic collaborations and mergers in the Boston area nonprofit sector. He is a fellow of the American Muslim Civic Leadership Institute program at USC and serves on the Executive Committee of the Muslim Giving Project Fund that was launched at the Stanford University's Hasso Plattner Institute of Design (d.school).

Mr. Latif received an MA from Harvard University, where he completed a specialized interdisciplinary program on Social Entrepreneurship, Philanthropy and Education through graduate coursework at the Kennedy School of Government, Harvard Business School and Harvard Graduate School of Education. He also has a degree in Business Management and Marketing, and completed graduate work in nonprofit management at the University of Michigan Dearborn.