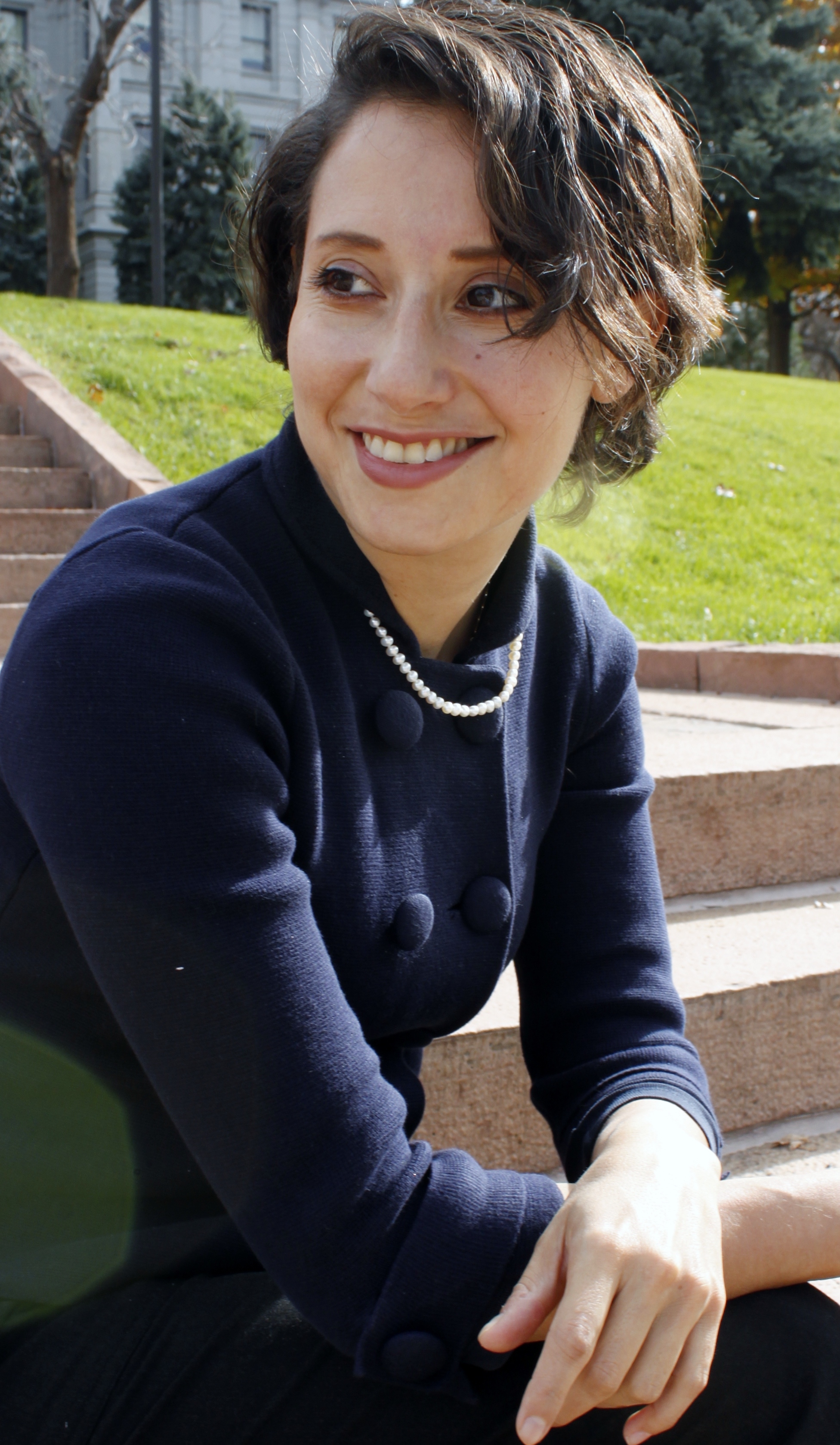 Washington D.C., November 5, 2014 — One World Youth Project (OWYP) today announced that Catalina Talero has been named Executive Director. Talero comes to lead OWYP with nearly fifteen years of education management experience as the non-profit organization concludes a two-year program development period at the El-Hibri Foundation (EHF) and its tenth year as an organization.

Talero succeeds OWYP Founder Jess Rimington, who served as Executive Director from 2004 to 2012 and now sits on the OWYP Board of Directors. In its first decade, OWYP evolved from being an all-volunteer effort to operations run by eight full-time staff delivering a two-pronged global education program offered jointly to universities and middle schools in five countries. After leading OWYP’s successful acquisition by the El-Hibri Foundation, Rimington transitioned in 2013. “During the last two years we’ve seen our impact deepened as our programs strengthened,” stated Rimington. “After this important development phase, I couldn’t be more excited for Catalina to apply her wealth of experience to lead One World Youth Project into its next decade!”

“We are thrilled to have Catalina now lead the OWYP team” said Cady Voge, a senior staff member since founding in 2004. Voge was a programmatic leader in the transition of OWYP, whose work has included launching OWYP’s newest curriculum, innovating training models and expanding OWYP’s university offerings. Mychal Estrada, also a Program Manager at OWYP during this organizational turning point, added, "As we transition into this important stage in OWYP's history, I know our team will continue to find innovative ways to fulfill our mission and vision while maintaining the 'special sauce' that makes us truly unique. It's an exciting time for all of us.”

Talero joins OWYP with a decade of experience in educational program development and evaluation and 12 years of competitive fundraising. She earned a master’s degree from George Washington University in Human/Organization Development with a focus on International Education, and an Honors Bachelor’s degree in Political Science from the University of Toronto. Her graduate honors include the Angeline Anderson Fellowship and a 2009-2010 Fulbright in international civic education program development, funding and evaluation (Colombia).

Before joining OWYP, Talero served as the Director for the Washington, DC division of Global Kids, Inc. In this role, she more than doubled their reach in the DC area, revitalized their Advisory Board and aligned their curriculum with Common Core state curriculum standards. Previously, Talero worked for the United States Department of Education, Office of Postsecondary Education: International and Foreign Language Division. Her Title VI portfolio included National Resource Centers (NRC) and Foreign Language Area Studies (FLAS) programs in Latin America and Canada. Talero specializes in strategic funding, evaluation, multi-lingual survey design and information assurance.

“Joining OWYP this fall truly feels like a homecoming for me,” says Talero. “Celebrating the institution’s first decade as a member of this outstanding team is a privilege and an honor. Together, we’re building the groundwork for the next ten years and beyond.”