The El-Hibri Foundation is delighted to announce its new class of Summer Interns! 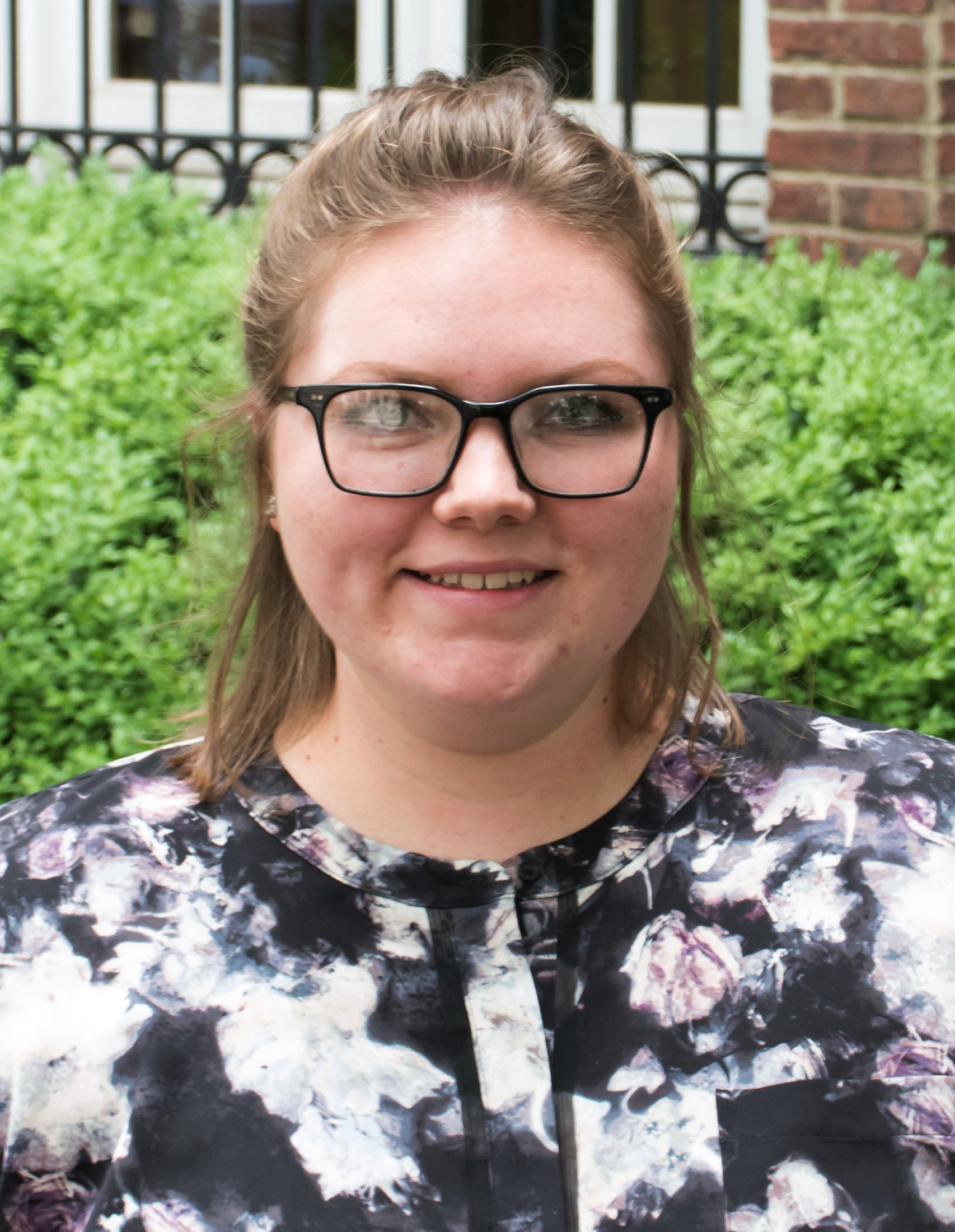 Victoria Lewis is the Summer 2018 Grants Management Intern at the El-Hibri Foundation (EHF). She is a senior at the George Washington University (GWU) where she is double-majoring in Peace Studies and Religion, with a minor in Political Science. At GWU, she currently serves as the President of its Interfaith Council as well as the Student Association Director of Interfaith Engagement, working to promote religious and cultural inclusion across campus. Previously, Victoria has advanced interfaith relations and social justice through organizations such as the Muslim Public Affairs Council, the Interfaith Conference of Metropolitan Washington, and the Ethiopian Tewahedo Social Services. She currently teaches a Coming of Age class at The Interfaith Families Project of Washington, D.C. In her spare time, she enjoys dancing and gardening. 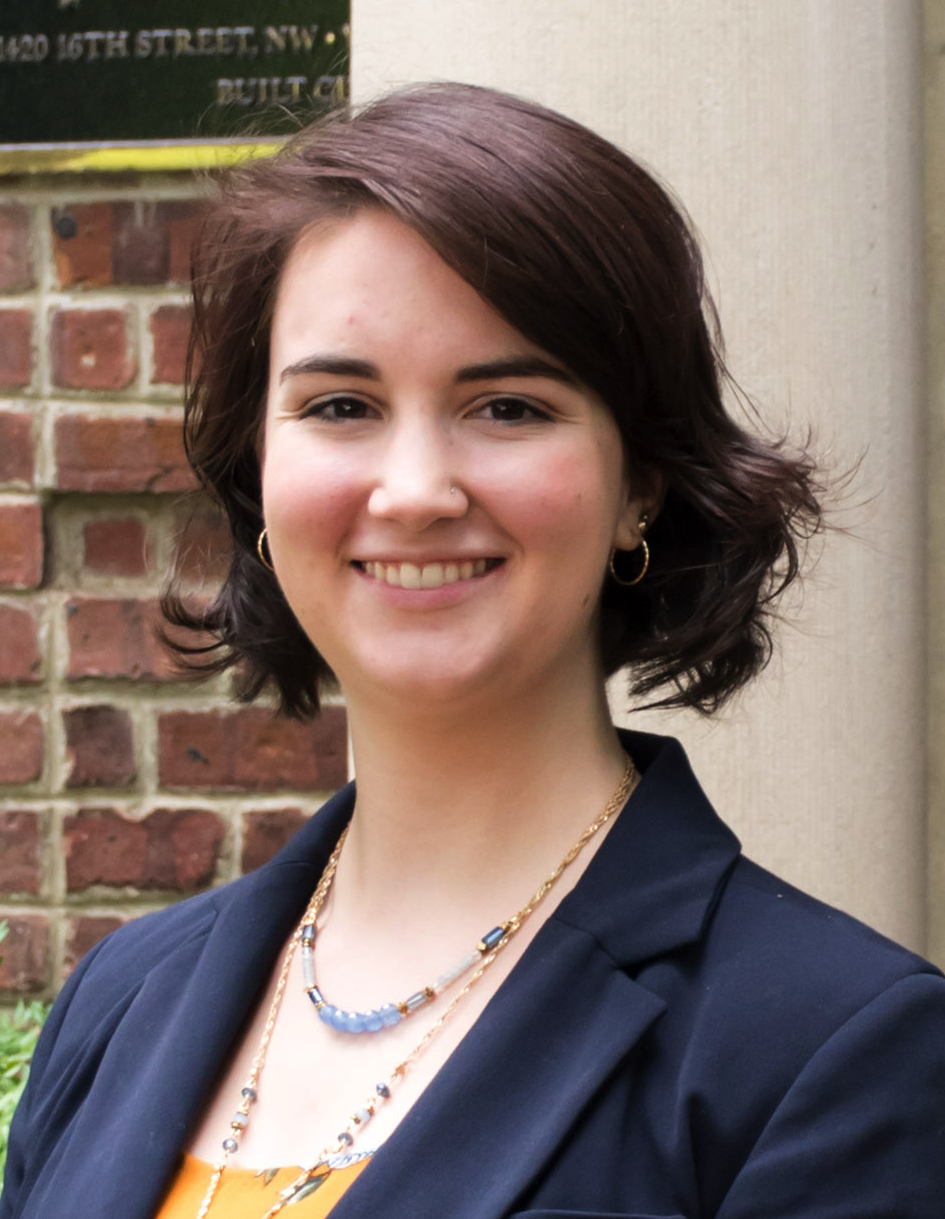 Amber Rookstool is the Summer 2018 Research Intern at the El-Hibri Foundation, through The Washington Center for Internships and Academic Seminars. Amber is a rising junior at East Tennessee State University (ETSU) in Johnson City, Tennessee. She is pursuing a Bachelor’s in English with a triple minor in creative writing, religious studies, and French. Amber is president of the Volleyball Club at ETSU, vice president of the French Society, secretary of the Creative Writing Society, and a member of the Honors Council at ETSU. She has also published poetry and speaks conversational French. Amber is passionate about encouraging education and knowledge for the advancement of religious tolerance in America. In her spare time, Amber loves to write, read, and learn. 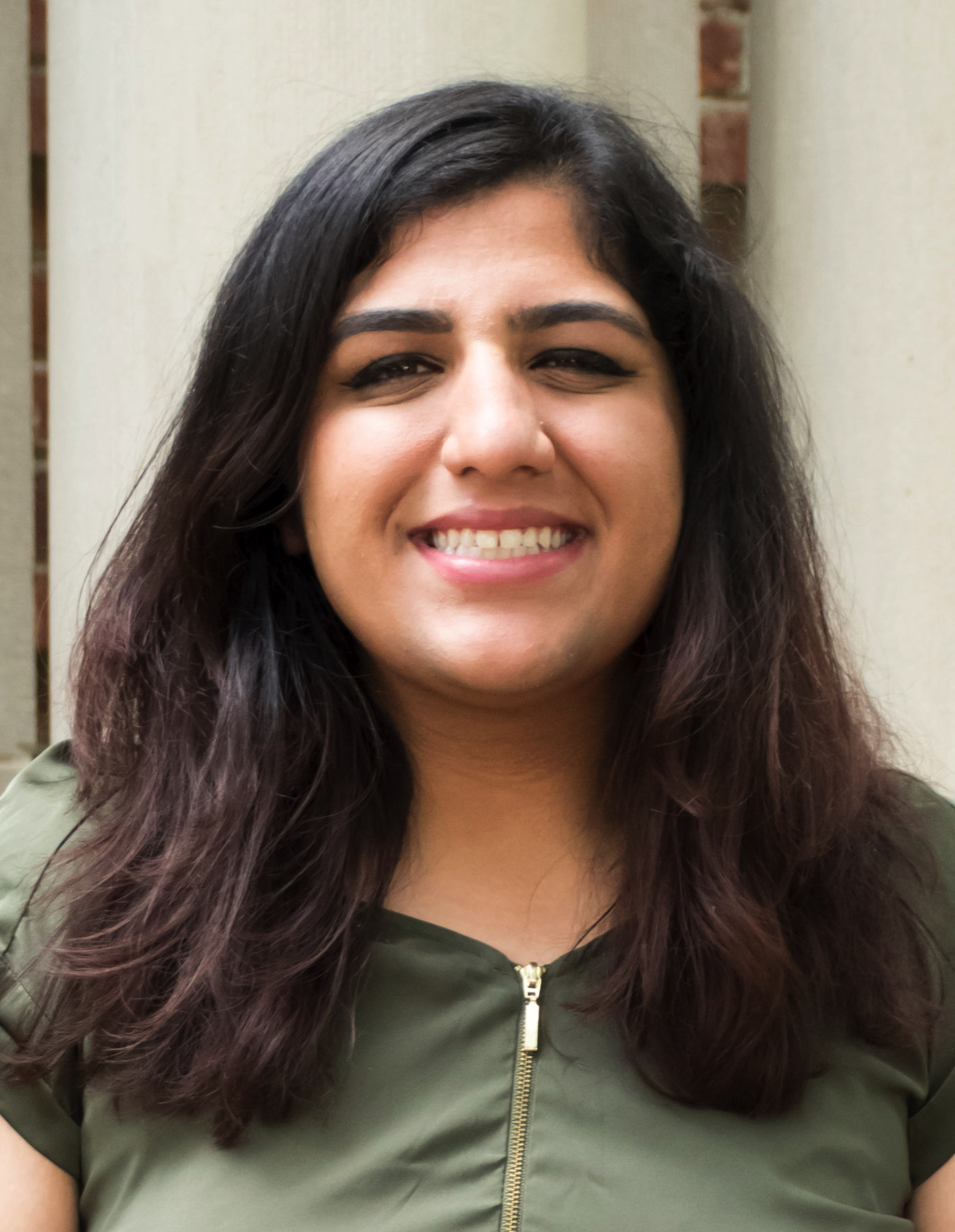 Mariam Siddiqui is the Summer 2018 Outreach and Social Media Intern at the El-Hibri Foundation, through The Washington Center of Internships and Academic Seminars. She is currently a rising junior at the University of Arkansas studying Political Science and International Studies and minoring in Arabic and Journalism. She previously served as an organizer for Nicole Clowney’s successful campaign for Arkansas District 86 Representative. Mariam is Director of Municipal Relations in her university’s student government and previously served as a Senator. She is also a volunteer at Canopy Northwest Arkansas (NWA), a nonprofit refugee resettlement organization, where she tutors and mentors children who have recently resettled in Northwest Arkansas. Mariam is fluent in Urdu and is learning Arabic. In her spare time, she loves traveling and watching shows on Netflix.