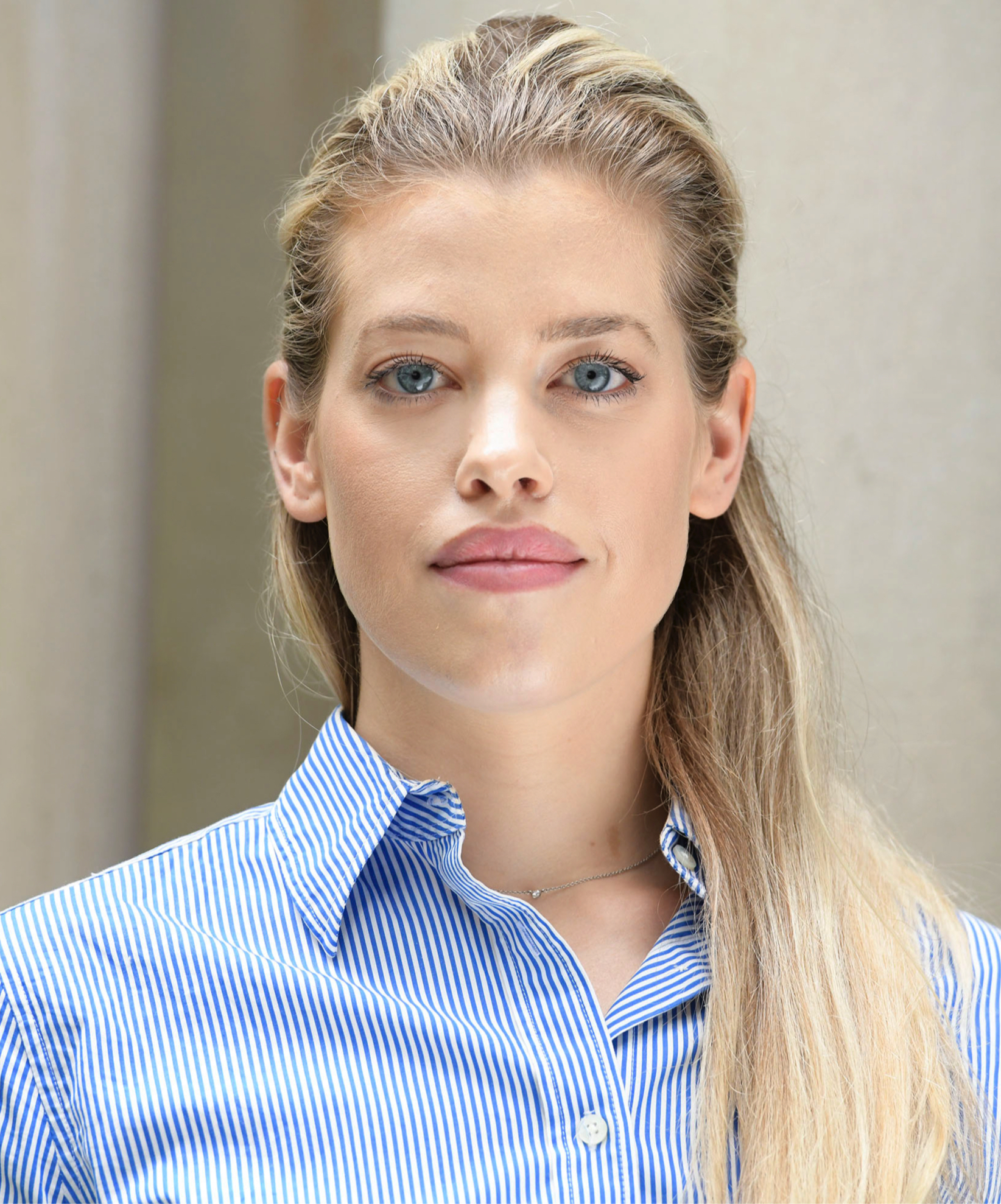 Faiza El-Hibri is a Marketing Associate at Johnson & Johnson. She previously consulted for different industries, such as medical devices, e-commerce, interior design, construction, and emergency response. Most recently, she worked with the Board of Trade in collecting competitive intelligence in support of the Greater Washington Region’s bid for Amazon’s second headquarters. Faiza previously worked on the set of NBC’s television series “Revolution” and soon after on 20th Century Fox’s “Sleepy Hollow.” She also supported the Unity Productions Foundation’s efforts to create peace through media and increase religious and cultural pluralism by internally managing the production of an Emmy-nominated historical docu-drama which aired on PBS. Faiza has an MBA from American University and a BA in Film Studies from the University of North Carolina at Wilmington.