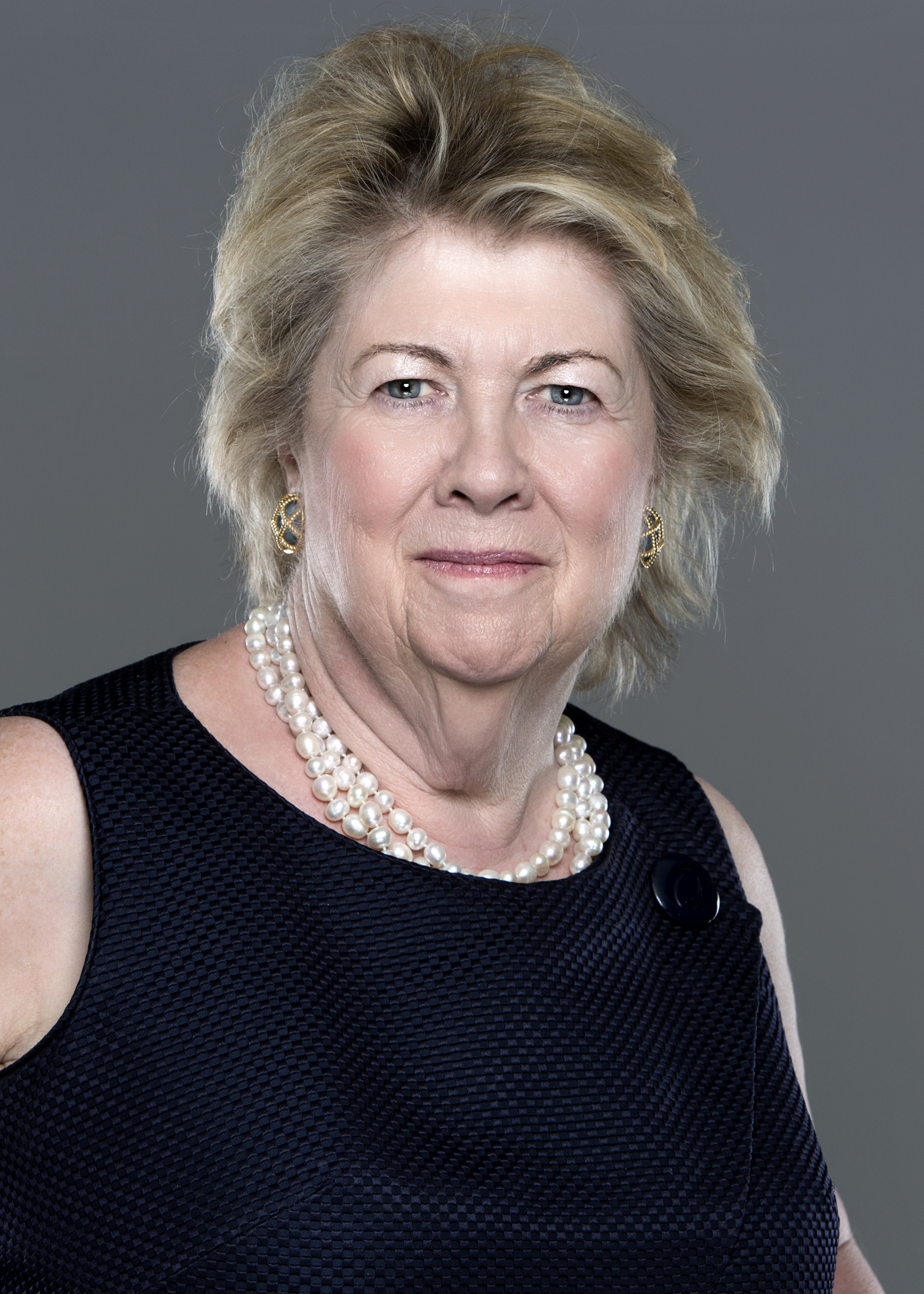 A global advocate for the rights of women and children, Baroness Mary Goudie has been a member of the British House of Lords since 1998, when she was appointed a life Peer.  Baroness Goudie serves on the Board of Vital Voices, an organization that supports and invests in women's leadership around the world.  As a senior member of the House of Lords, she served as Vice-Chair of the All-Party Group on Global Education and Vice-Chair of the All-Party Parliamentary Equality Group.  Baroness Goudie chairs the United Nations’ Women Leaders' Council to Fight Human Trafficking, a global initiative she launched in 2007.  She is also involved with the G8 and G20, promoting gender equity as well as the roles of women and children in the global economy.  She is an expert on global issues and corporate social responsibility; a Patron of the Community Foundation of Northern Ireland; and has served on the Governing Board of Napier University in Scotland. Baroness Goudie shares her perspectives on her blog at www.baronessgoudie.com.